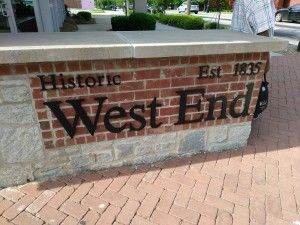 I am posting this as a special request from one of my students.  Thank you, Andrea, for asking me.

The following is a poem that I use in my poetry classes to introduce poetry as storytelling.  It is one of my favorite pieces to perform.  The place is real, the persons are real, and yes, this really did happen.

If you enjoy the poem, please feel free to leave a response on the blog.  I would love to hear from you!

Spirits’ Crossing   for You whoever you are…

he was poised on a street corner,

in that pseudo-black mecca called,

he was there poised,

beneath a traffic light,

in a fire red truck.

onyx eyes fixed in a sea of

with a crown of dreaded serpents about his head

and a silver hoop in one ear

twinkling beneath the sunshine

amidst the madness of  urban decay,

where so many of his brothers

suited and booted with

weighted crosses strapped to their backs,

razors in one hand, emaciated phallus in the other,

he was poised, fertile and free,

looked into me and

reflected all my past lifetimes in a single glance.

I became the Virgin before Jesus,

or maybe Isis in flight while

he was hip hop and holy, wholly:

the most magic in a moment

I had touched in a while,

he was full enough

to fill me in a moment

with just a look.

he sang a sonata without as much as a smile

while floating me on the rivers of his soul

to someplace I’ve been before,

but could not go that day.

i was in the left hand turn lane

going the other way

in that pseudo-black mecca called

with impatient cars behind me,

so all I could do was squeal with ecstasy

and pray he heard me

that baptized my soul,

made me wholly holy,

and set me free 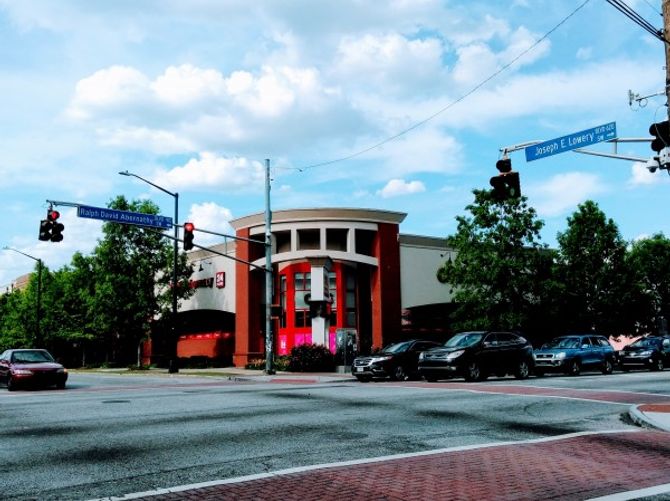 Yes, this is that same corner, Abernathy & Lowery! Now it's your turn!  Please share with others and respond to the blog below!  Thank you!